While the native task manager and htop utility that are shipped with most desktop Linux distributions are adequate for a general overview of system resources, they don’t provide such a great UI for delving into deeper metrics.

It would be really neat to have an ultra-detailed overview of system metrics across CPU/RAM/Disk, networking, cgroups, applications proceses, etc.

Primarily usd for servers and other remote systems, Netdata is the de facto monitoring tool for collecting and visualizing system metrics. Netdata captures everything… no really it does.

While the installation of Netdata is geared towards servers, it’s pretty straightforward to install it on your Linux desktop to achieve the same effect.

Open up your preferred terminal, and run the following command:

That will build Netdata from source based on your Linux distribution (probably asking for sudo permissions mid-way), and install the correct system services as well as a monitoring dashboard that you can immediately access at http://localhost:19999. 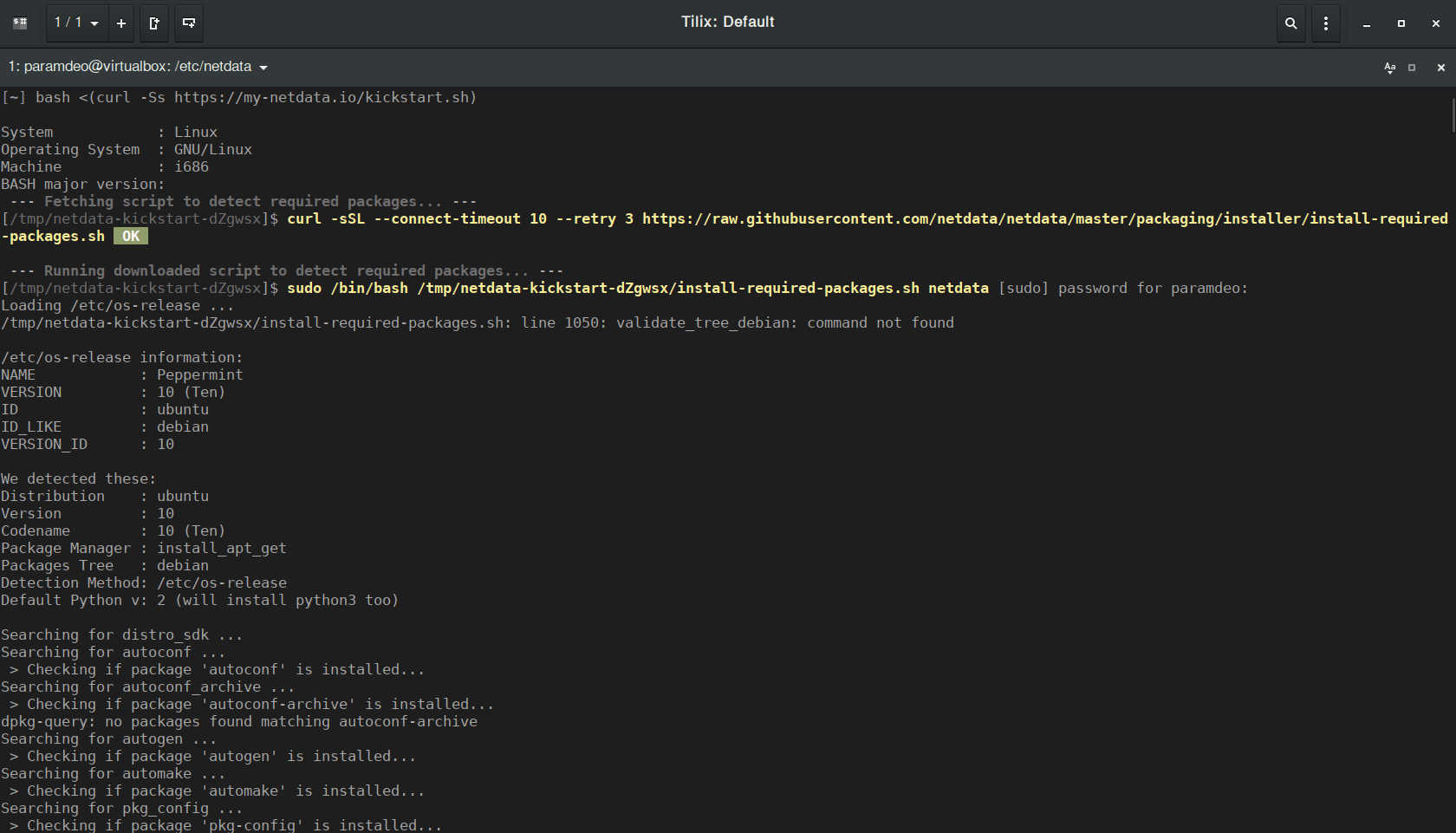 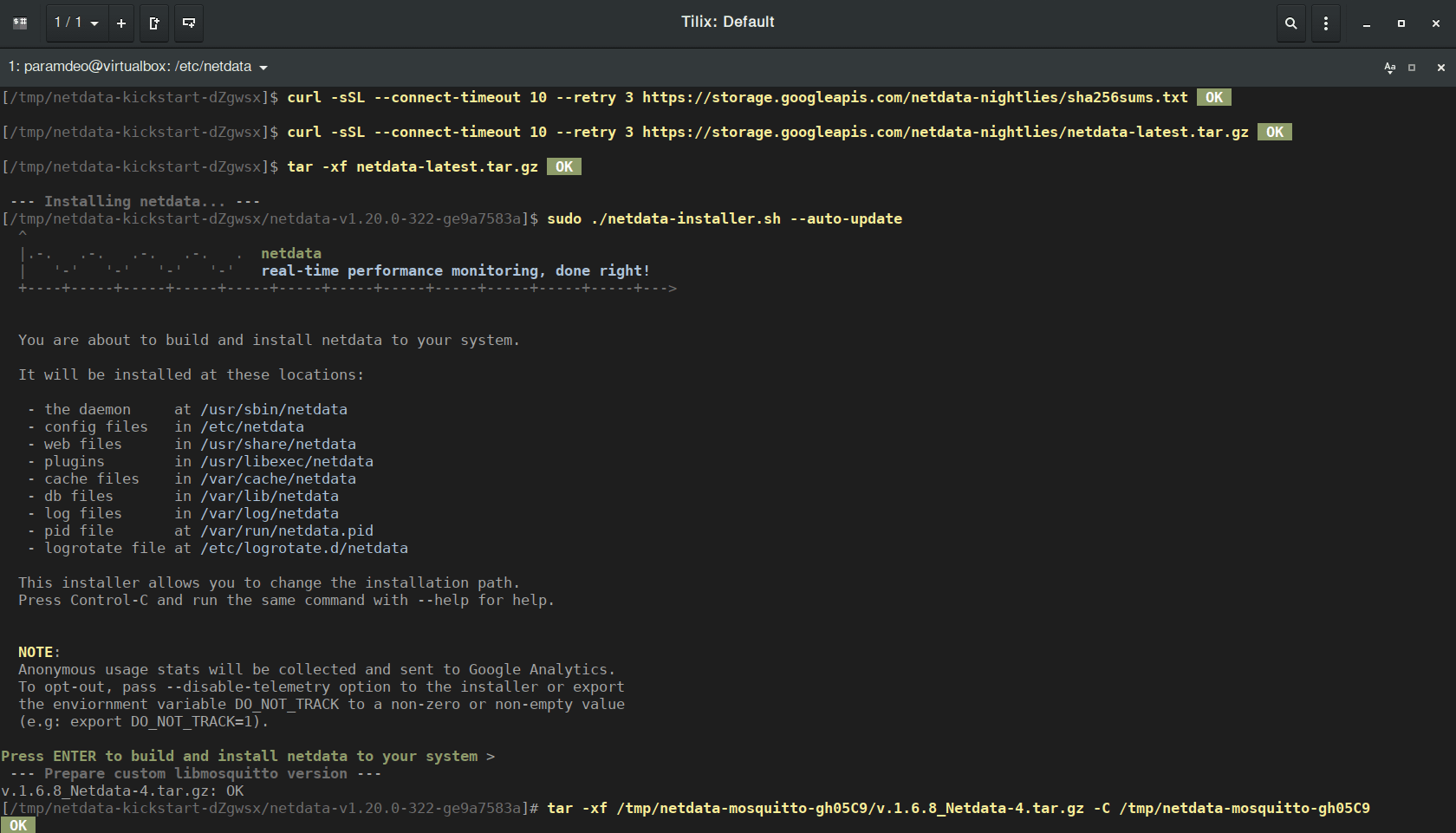 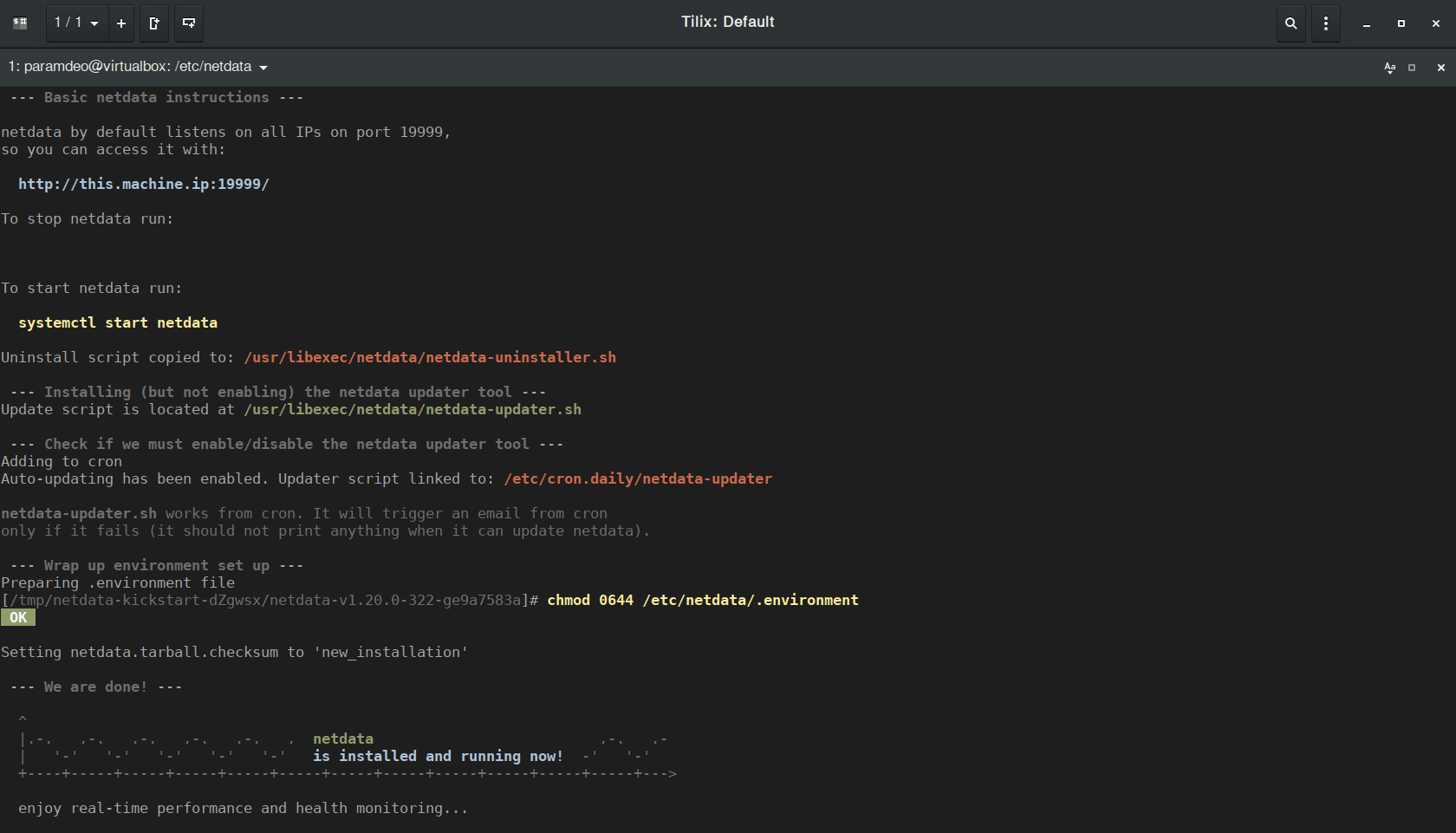 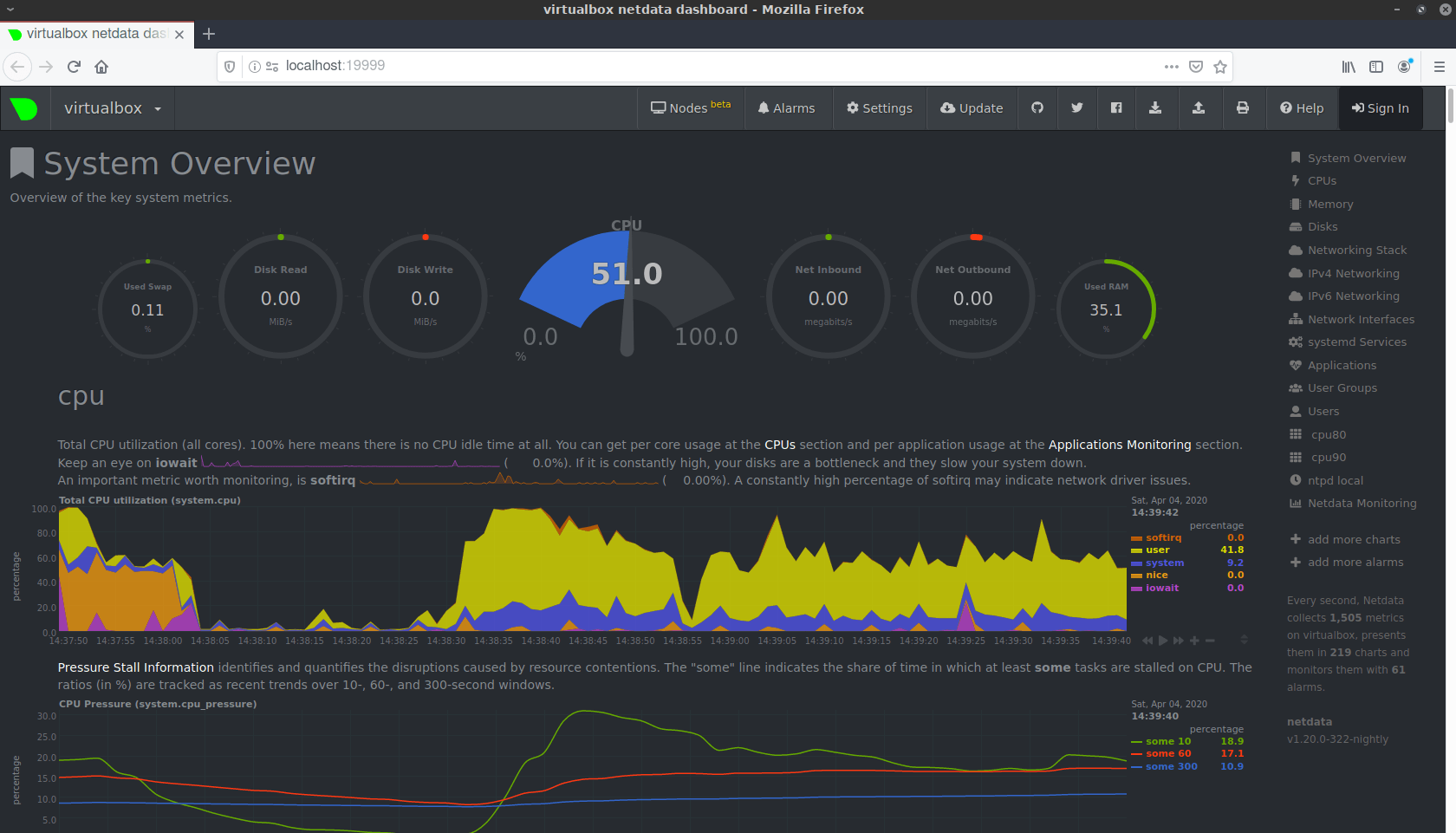 While this is running entirely on the local machine, you still may want to head over to Netdata’s Security Overview in order to check out some sensible defaults. I would recommend just ensuring that the web interface is accessible only from localhost using the following edits to the /etc/netdata/netdata.conf file:

And that’s it. In the words of Netdata, happy monitoring!

Making a Weekly Habit Calendar with Bootstrap and JavaScript

this node is permanently morphing last updated on 26 Dec 2022

Generalist. Edgerunner. Riding the wave of consciousness in this treacherous mortal sea.

Results are from Blog, Link Dumps, and #TIL