The source code repository of this site is hosted at GitLab, and the site's scaffolding and static HTML generation is done using Jekyll. The Bootstrap framework is used to build the CSS, which is compiled from Sass within Jekyll. Bootstrap's JavaScript plugins are compiled with Parcel. Minification is done using the Compress HTML Liquid template.

Syntax highlighting for code blocks is done with Rouge. Icons used across the site taken from the Bootstrap icon set.

Since this entire site is static, blog comments are achieved using Utterances which stores them in a public GitHub repo. I'm a supporter of the IndieWeb, and my site's markup is compatible with microformats2. While comments are in place for regular users, Webmentions on my static site are fully enabled with a combination of Bridgy, Webmention.io, and Webmention.js.

Once built, the site is deployed to Netlify using their CLI. Cloudflare powers the DNS, Proxy Cache, etc. BunnyCDN serves up CSS, images, and other static assets, while Cloudinary handles image transformations.

Uptime and domain/SSL health are monitored by both UpDown and Uptime Robot.

The site is part of the 1MB Club, which represents a growing collection of performance-focused web pages found across the Internet.

In terms of caching, the control headers set on Netlify's backend are public,s-max-age=604800,max-age=3600 which provides a 1-hour local browser cache and a 1-week proxy cache (via Cloudflare), which is invalidated using Cloudflare's API when a new site build is deployed.

All static assets served up by BunnyCDN are overwritten with 1-month cache-control headers, which comprise mainly of images, JS, and CSS but which are also invalidated using BunnyCDN's API when deploys are pushed to Netlify. 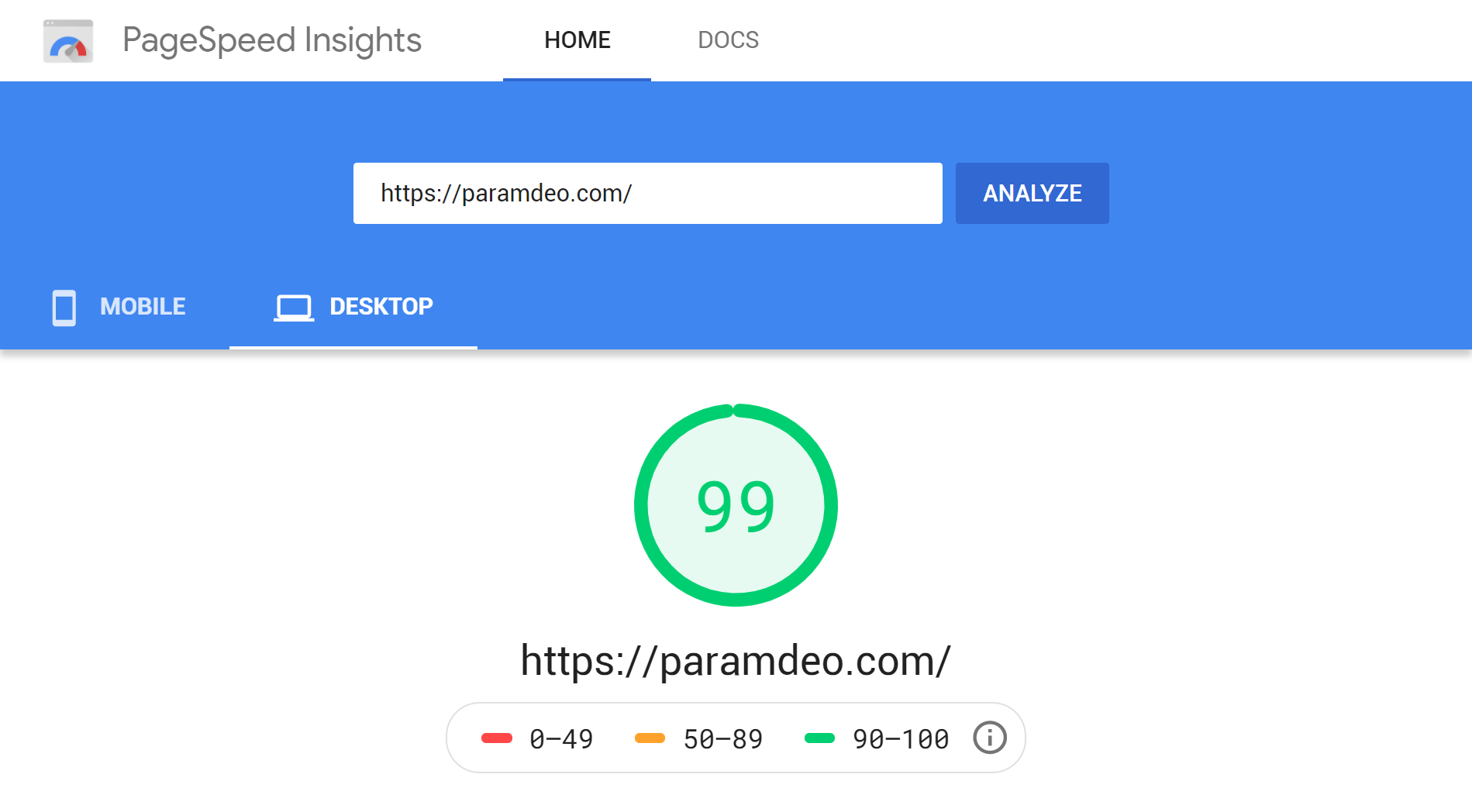 Webfonts and smaller images are base64 encoded. This gives faster native rendering, reduces the number of HTTP requests, and makes use of Brotli compression.

this node is permanently morphing last updated on 26 Dec 2022

Generalist. Edgerunner. Riding the wave of consciousness in this treacherous mortal sea.

Results are from Blog, Link Dumps, and #TIL