TL;DR
There's a cheatsheet for the commands in this guide located here: https://paramdeo.com/gists/firejail-sandbox-firefox

Firejail  is “an SUID program that reduces the risk of security breaches by restricting the running environment of untrusted applications using Linux namespaces and seccomp-bpf.”

In a nutshell, it’s a sandboxing utility that prevents applications from interacting with the filesystem. It works out of the box and ships with default configurations to run many common applications in a secure manner.

I’ll go through setting up Firefox for times when it’s handy to open a browser instance that’s sealed off from the rest of the system (e.g. when opening a suspicious link, banking online, and so forth).

The first step is to install firejail and X11 utilities. On Debian/Ubuntu this is as simple as using the available packages:

Firejail can integrate with PulseAudio on Linux for better compatibility, so it’s a good idea to activate this using the built-in configuration tool:

Next, you’ll take ownership of firejail executable as the non-root user. Replace paramdeo with your own username:

Running Firefox in a Sandbox

To run Firefox in a sandboxed environment, we’ll simply use the following syntax to have Firejail start the application from the command line:

The flags used in the firejail command have the following effect:

The screenshot below shows what Firefox will look like when opened: 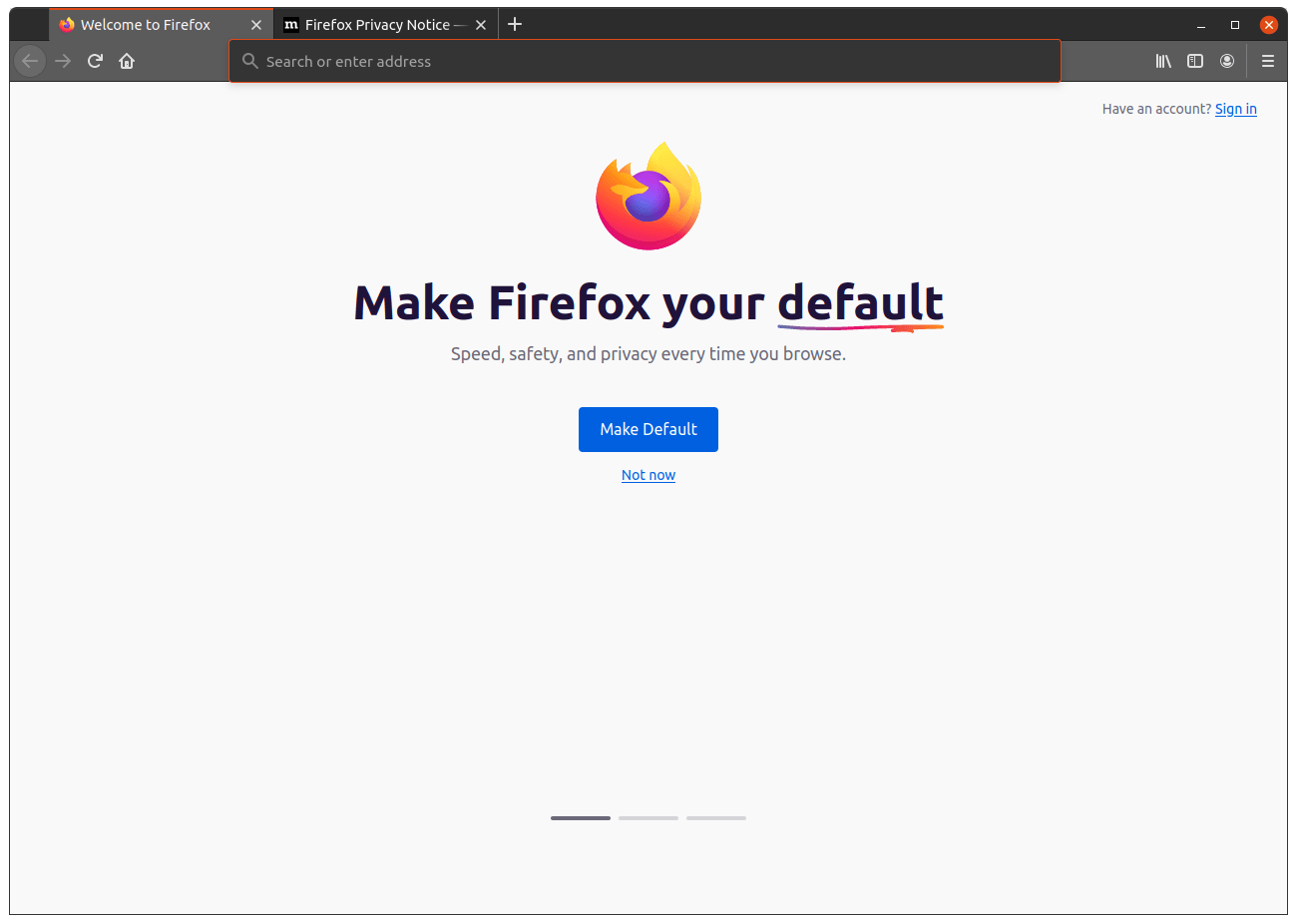 The screenshot below shows the locations available when attempting to save a file (and thereby browsing the user directory). Attempting to save anywhere other than the Downloads folder will result in a permission error. 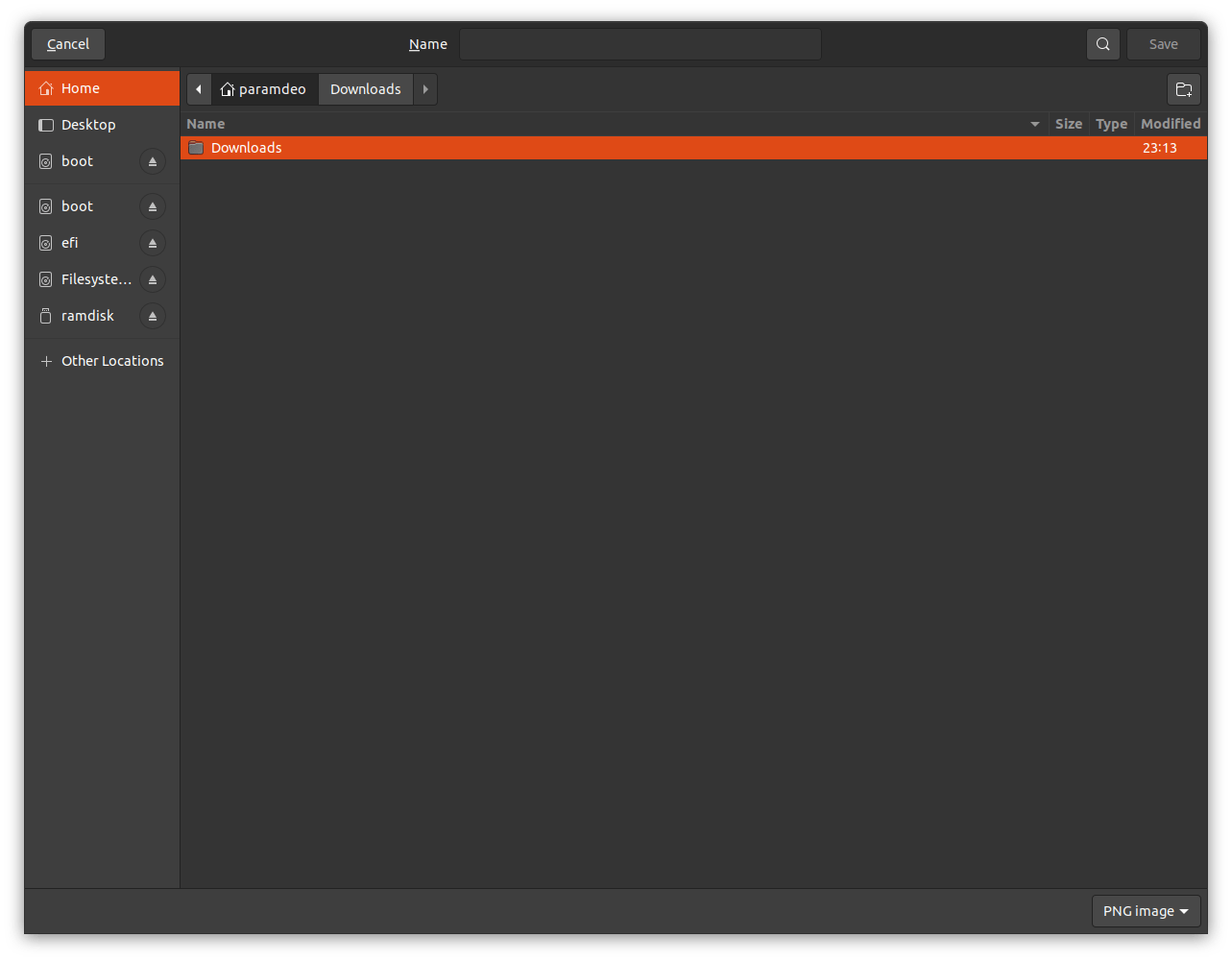 An optional final step is to create a handy shell alias for ease of use. Add the following to your shell configuration file, replacing jailfox with whatever you fancy — perhaps sandfox, or the more mythical firedoge. Since you’ll most likely use shell completion, choose something unique that you can easily Tab to suggest:

And that’s pretty much it.

Code is not Political

In Support of Richard Stallman

The Internet, the Web, and Gemini

Modernizing my Bookshelf with HTMX

Copyright © Paramdeo Singh. Built with Jekyll and ☕️ in Guyana. All Rights Reserved.

Riding the wave of consciousness in this treacherous mortal sea.